NT Live: The Tragedy of King Richard the Second 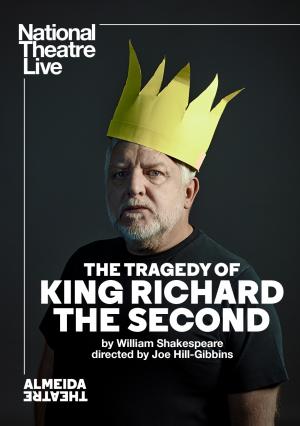 The Tragedy of King Richard the Second

King. The male ruler of an independent state; one who inherits the position by right of birth.

King of the castle. A children’s game in which each child attempts to stand alone on a mound, or sandcastle, by pushing other children off it.