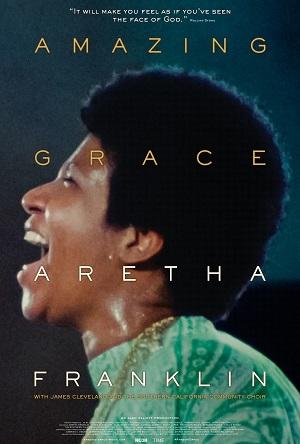 "I felt wrung out at the end of this film. How incredible must it have been for those who were there in person." - Peter Bradshaw, Guardian

"This is a film that revels in a titanic talent, and the details that an audio recording can never pick up. The close-ups are wonderfully intimate." - Ed Potton, Times (UK)

Lincoln Theatre Members get a $2 discount on the following film prices: