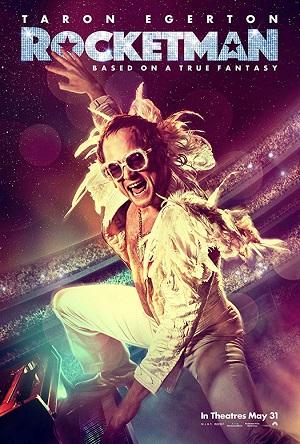 "It's going to be a long, long time before a rock biopic manages to capture the highs and lows of an artist's life like Rocketman." - Certified Fresh on Rotten Tomatoes

“All biopics are fantasies of one kind or another; Rocketman has the daring to wear it on its cinematic sleeve.” - James Kendrick, Q Network Film Desk

“The story reshuffles reality, especially time and facts, and the film is more enjoyable for it." - Leah Pickett, Chicagp Reader