Return of the River 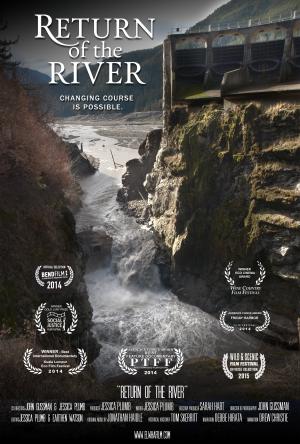 Return of the River tells the story of a remarkable campaign to set a river free, culminating in the largest dam removal in history. Co-director John Gussman will be on hand to introduce the film and take questions after the screening.

Return of the River is brought to you in part by the Skagit Fisheries Enhancement Group.

Return of the River follows a group of strong-minded committed people as they attempt the impossible: to change the public opinion of a town and eventually the nation to bring a dam down. The community comes to a consensus, setting the Elwha River free and showing the way to more sustainable future. Amid grim environmental news, Return of the River is a film infused with hope. 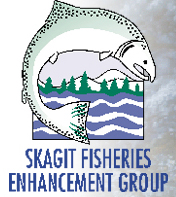 Admission Prices:
General: $10.00
Seniors, Students and Active Military: $9.00
Members: $8.00
Children 12 and under: $7.00
Your membership with the Lincoln Theatre saves you $2.00 per film ticket.
*All prices include a $1.50 Preservation Fee that goes directly into our capital account for preservation of the Lincoln Theatre and its programs. Film tickets are only available at the door beginning 45 minutes before the first screening of the day. This saves you, the ticket buyer the fees associated with purchasing online. Never fear – there are plenty of seats!