Pray the Gay Away® "a serious musical comedy" 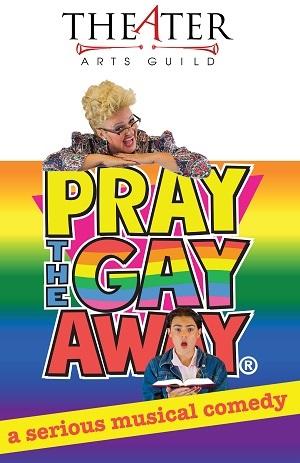 Theater Arts Guild presents the world premiere of Pray the Gay Away ®, a serious musical comedy. This highly anticipated and controversial live stage show packs plenty of blissful sacrilege and politically incorrect mischief into a reflection of U.S. culture that is humorous, beautiful, shocking, sweet, thought-provoking and incredibly heart-breaking.

Pray the Gay Away takes place in 1980’s Minnetonka, Minnesota and shows the collision course of two boys being subjected to the controversial practice of gay conversion therapy, the Lutheran Church - Missouri Synod statement that “homosexual behavior is intrinsically sinful”, a Youth Pride LGBTQ support group fighting for human rights, and the local community caught in the middle.

For his fourth full-length musical, Conrad Askland, former music director of Cirque du Soleil and Rock of Ages, has trained his satirical missile system on the cultural, political and theological forces that surround the painful world of gay conversion therapy and the “pray away the gay” movement. This is a big, full-blooded musical with an irreverently comic heart that is also heart-breaking and emotionally charged. Pray the Gay Away pulls up the carpet to expose the underlying U.S. religious, political and cultural attitudes surrounding homosexuality and our understanding of human rights.

Self-rated at PG-13 for mature themes and highly emotional content. A production preview guide is provided on this page.

Visit the PTGA Website
Visit the official site for news, updates and more

People are Talking
See what people are saying on Facebook 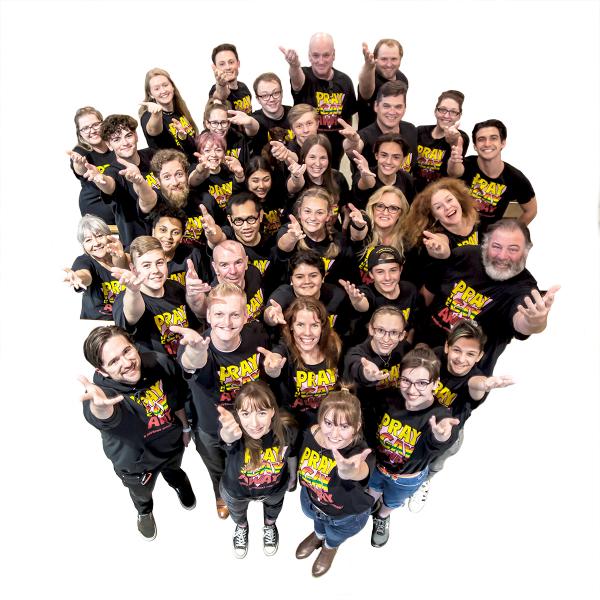