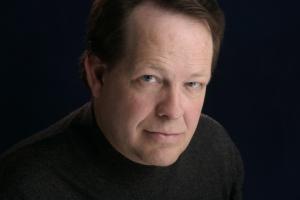 David Neiwert's writing has appeared in The American Prospect, on Salon.com, and in the Southern Poverty Law Center's Intelligence Report. The Eliminationists describes the malignant influence of right-wing hate talk on the American conservative movement. The event will include a Q & A session, as well as a book signing. As former Clinton advisor Sidney Blumenthal says, "David Neiwert is one of the most knowledgeable, and careful reporters on the far right in America. The Eliminationists irrefutably documents the connection between extremist word and extremist deed."