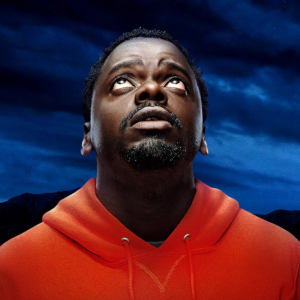 In Nope, the latest film from visionary creator Jordan Peele (Get Out), caretakers at a lonely California horse ranch make a bizarre discovery -- an Unidentified Flying Object that affects human and animal behavior.

"Nope grapples with enough issues of representation, voyeurism, exploitation, and spectacle to fill up 10 philosophy classes. Which is not to say it’s not just a straight-up thrilling and hilariously unhinged horror/sci-fi." —Max Weiss, Baltimore Magazine