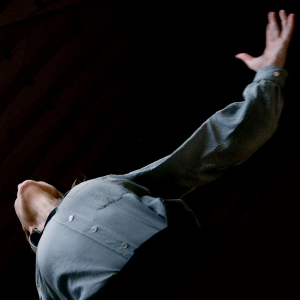 We meet Tár at the height of her career, as she's preparing both a book launch and much-anticipated live performance of Mahler's Fifth Symphony. Over the ensuing weeks her life begins to unravel in a singularly modern way.

The result is a searing examination of power, and its impact and durability in today's society.

"Tár isn’t based on a true story but it possesses an emotional and intellectual honesty that makes it seem more real than countless made-for-mass-consumption biopics." —James Berardinelli, Reel Views

"Even by her usual high standards, Blanchett’s acting here is mesmerising, bringing to life a character who is not only charismatic, highly intelligent and passionate about music, but also bafflingly devious and egoistic to the nth degree." —Lynden Barber, Limelight

SUNDAY 2:00 SHOW IS OPEN CAPTION (subtitles will be present on-screen throughout the film)