The Old Man and the Gun 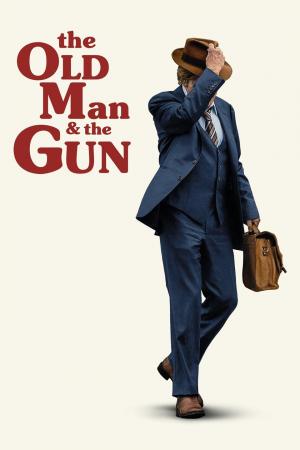 The Old Man and the Gun is based on the true story of Forrest Tucker, from his audacious escape from San Quentin at the age of 70 to an unprecedented string of heists that confounded authorities and enchanted the public. Wrapped up in the pursuit are detective John Hunt, who becomes captivated with Forrest's commitment to his craft, and a woman, who loves him in spite of his chosen profession.

"A well-told story brought to life by a beautifully matched cast, The Old Man & the Gun is pure, easygoing entertainment for film fans - and a fitting farewell to a legend" - Certified Fresh Rotten Tomatoes

"If this is truly Robert Redford's final performance, he's going out with an exclamation point." - Mara Reinstein, Us Weekly

"Loose-limbed, rascally and Texan to its bones, The Old Man & the Gun is a throwback to an era when making beautifully understated crime comedies was the peak of Hollywood's ambition (before all the spandex took over)." - Joshua Rothkopf, Time Out